Old Ben’s has been around for a little while now and we finally just got around to visiting it. And we were impressed.

The building looks like a small ruko/garage and inside there are about 6 tables inside with a few lounges and stools to complement the seating arrangement. 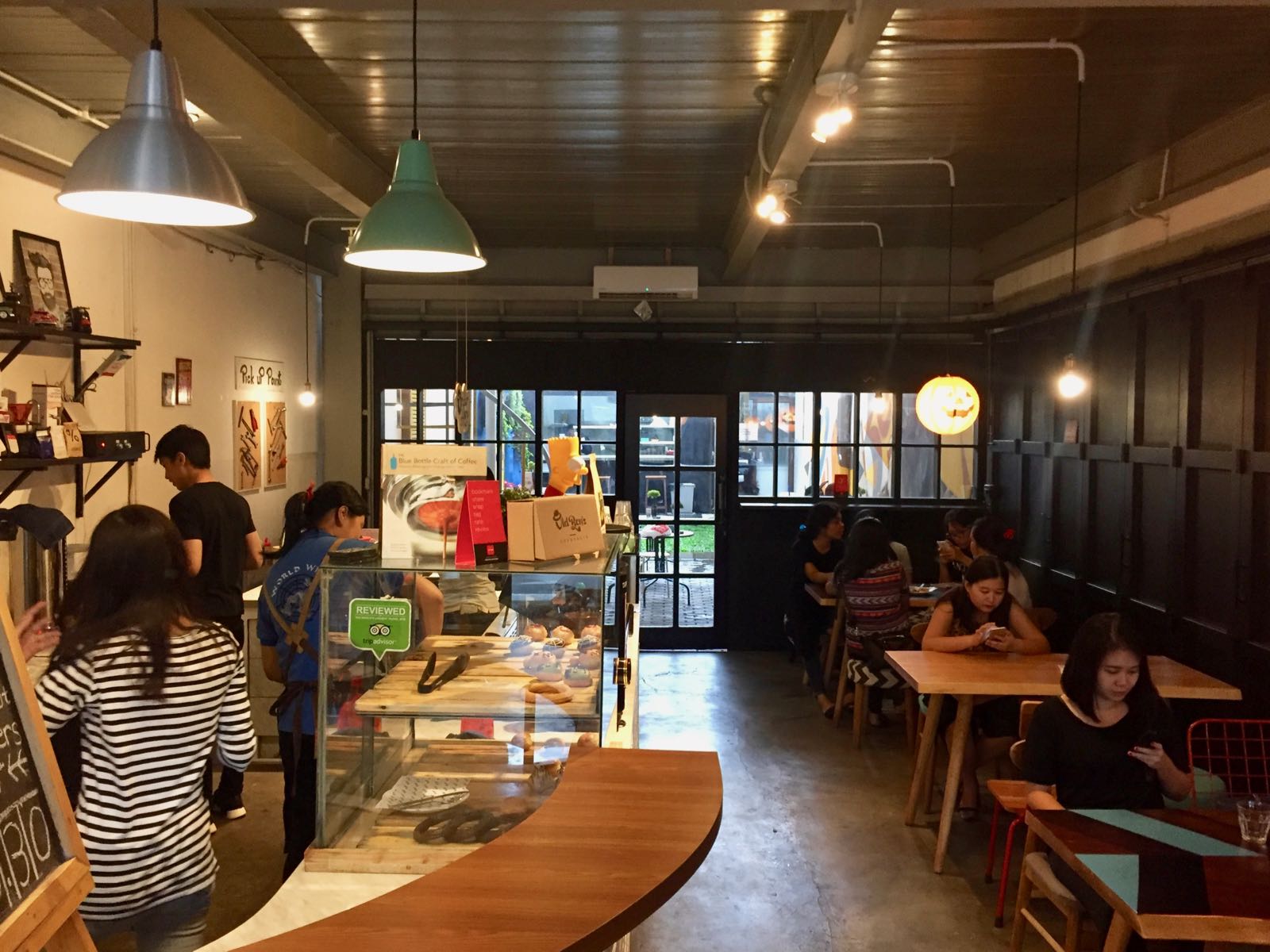 Design-wise, the interior is modern and fresh, but not wildly different to the style of most modern cafes in Bandung. In other words, it’s nice, but it won’t win any design awards.

We ordered a double shot cappuccino, baked eggs (they call it braised eggs) and croquet Monsieur. The food was good, but it doesn’t stand out from the crowd. The croque Monsieur was as expected — a ham & cheese sandwich with bechamel sauce and nicely dressed side salad.

The baked eggs were a little insubstantial for our tastes and needed something a little more bitey inside like chunks of chorizo or even potato. This is the problem with baked eggs. They can often leave you feeling hungry if they aren’t filled with chunky bits inside. The flavour was nice though. 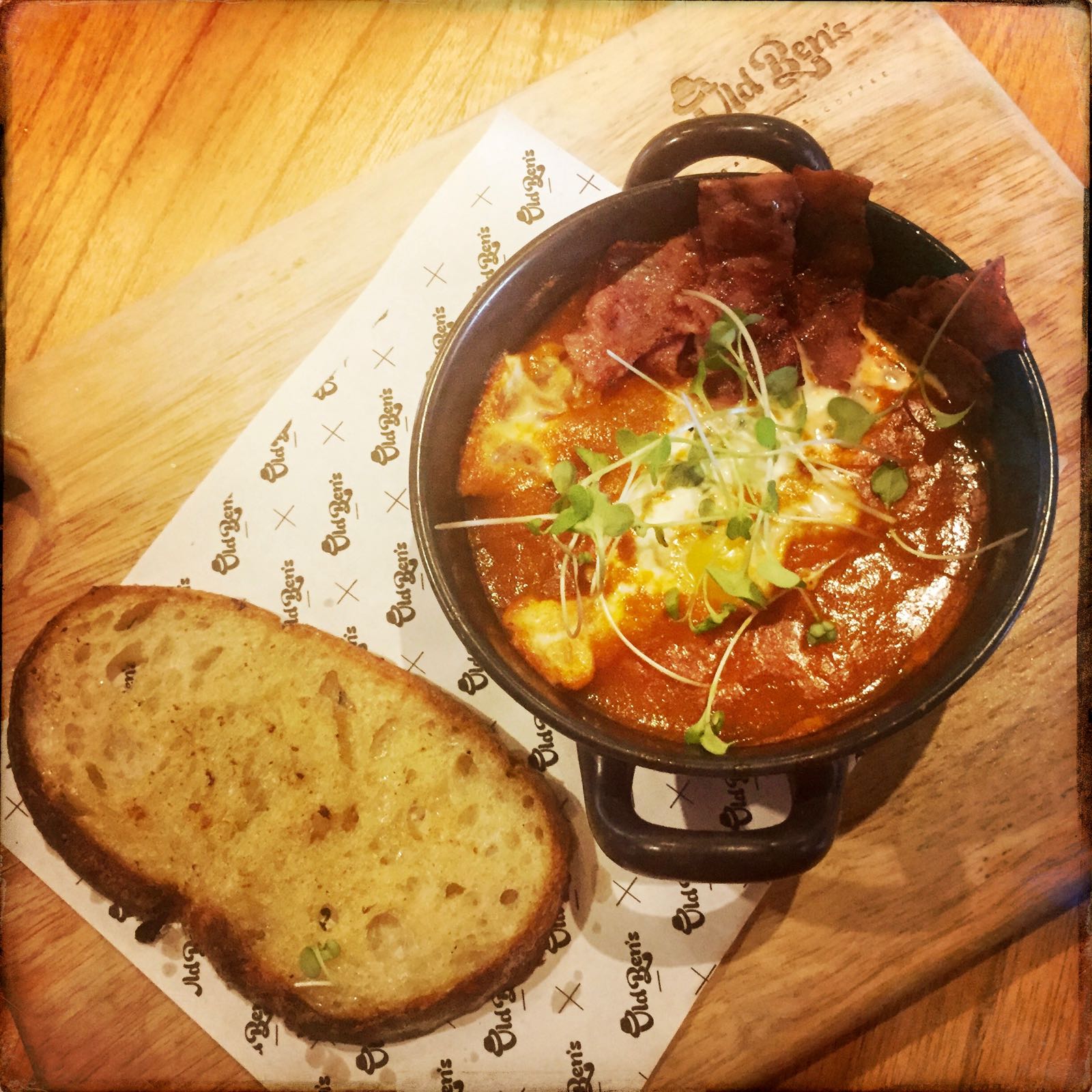 The cappuccino was super strong which to be honest was a little unexpected. We often find it difficult to know how strong a coffee is going to be in Bandung, so we generally like to order a double shot. The coffee in Old Ben’s is strong and we are OK with that! 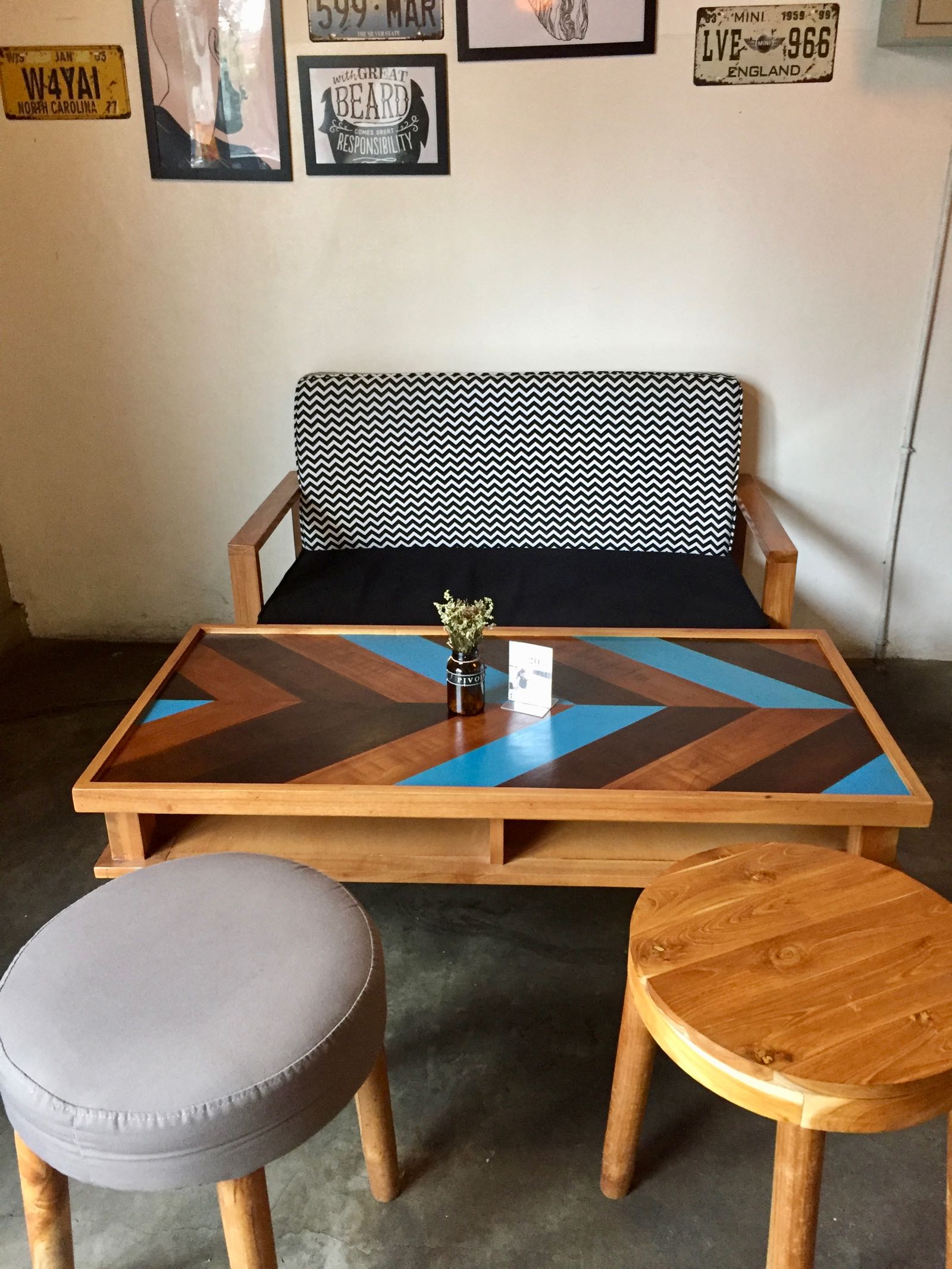 The orange juice wasn’t very good to be honest. We actually haven’t had a good orange juice in Bandung, so we have to rate this orange juice as standard only. The only way to make it better is to import better oranges and that is obviously too expensive for Bandung cafes. 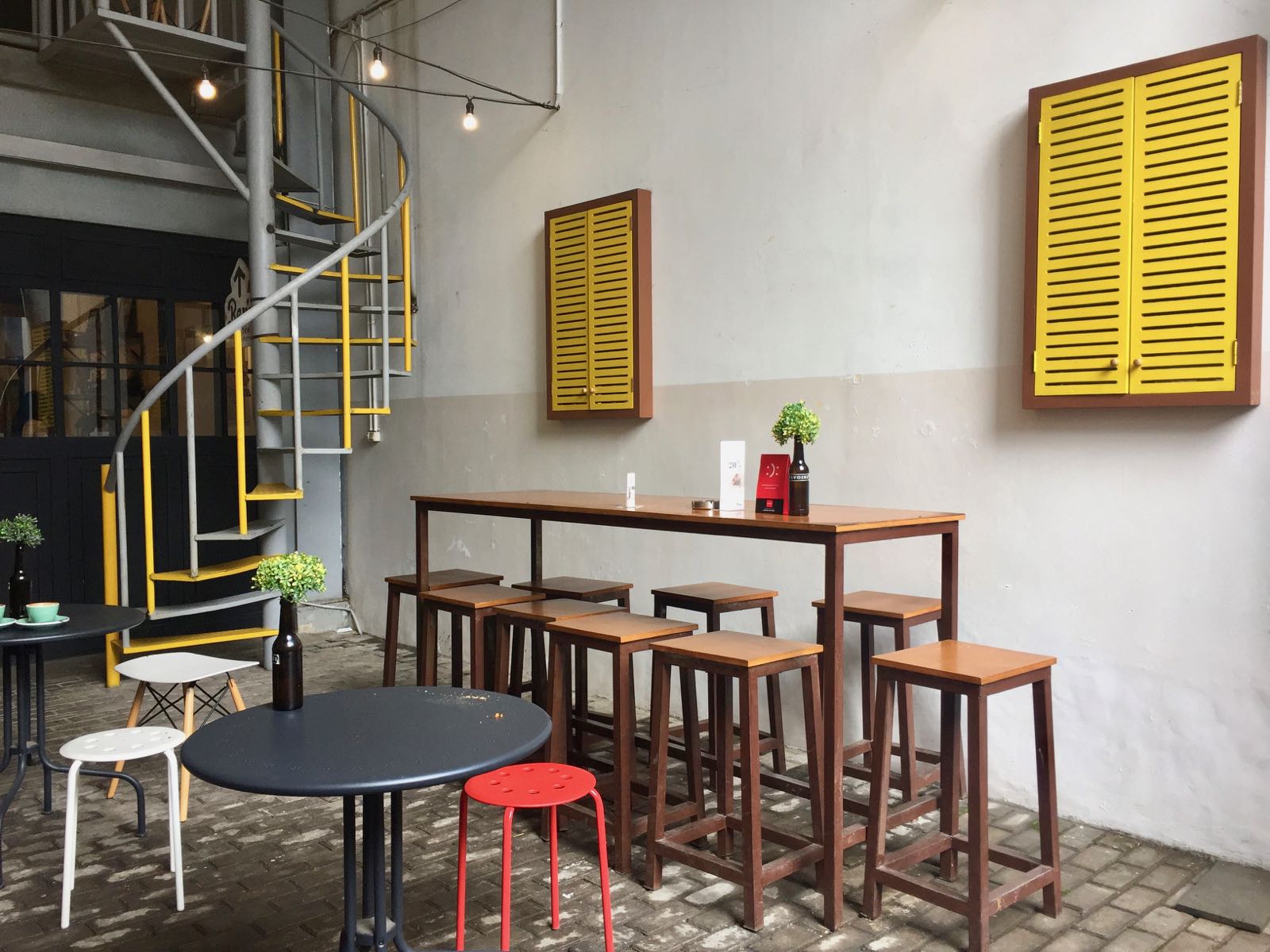 So all in all we do like Old Ben’s. It’s certainly a place we’ll be coming back to again when we’re in the Setra Sari area.