Terminal Coffee has two outlets in Bandung and I visited the one near Boromeus Hospital in Dago during their trial opening. While it’s not my favourite Bandung coffee shop, it certainly fills a segment of the market that doesn’t have too many competitors.

Coffee at Terminal Coffee is cheap. And i mean really cheap. They’re making their coffee on a large, expensive espresso machine yet charging only Rp10.000 for a cappuccino. It’s by far the cheapest cappuccino I’ve ever had from a proper coffee machine. 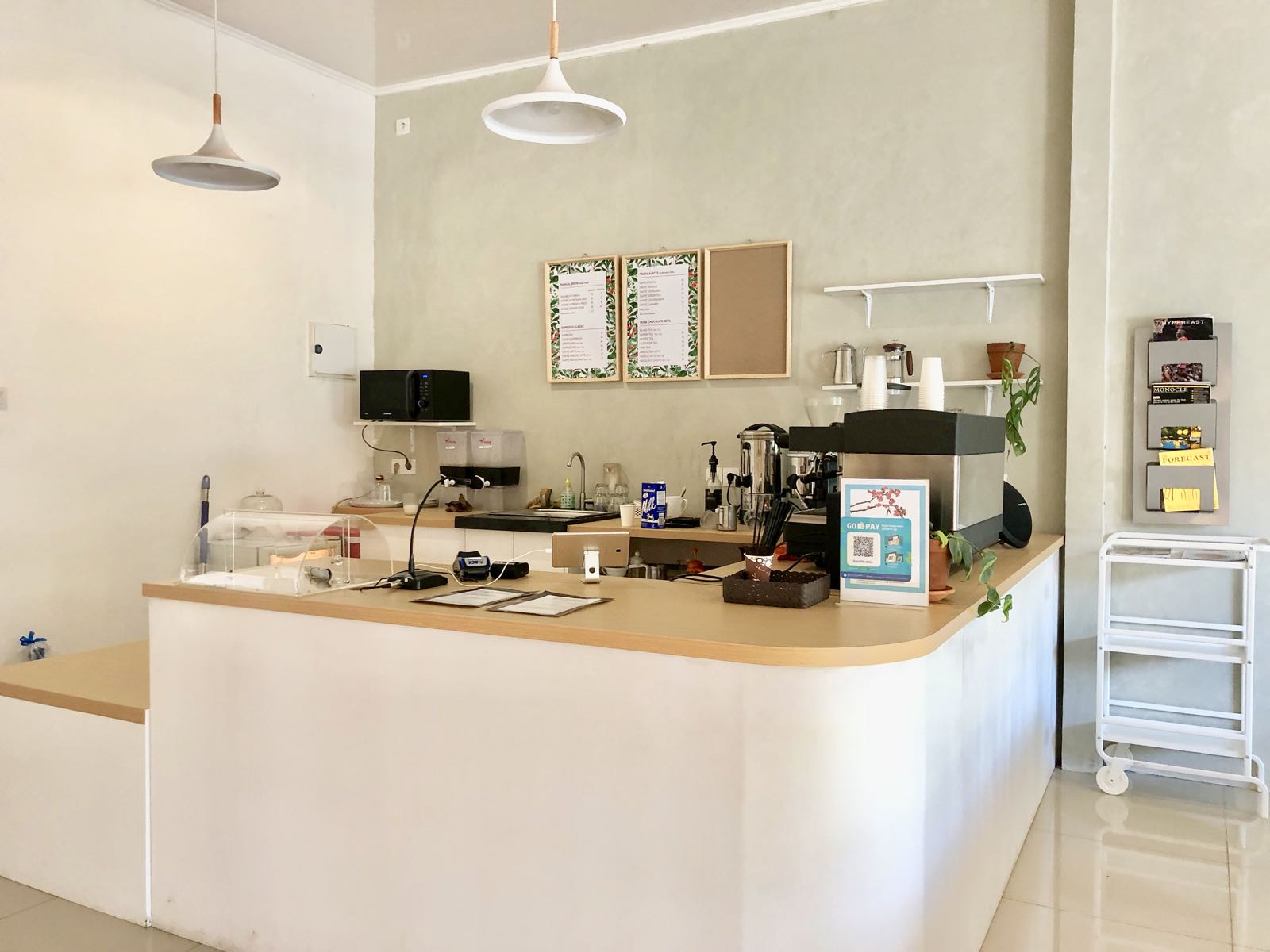 While the current price is “trial opening” price, the normal price will still be a very cheap Rp15.000. At these prices I assume they’ll be able to attract a different segment of the Bandung market than what currently is the case elsewhere. 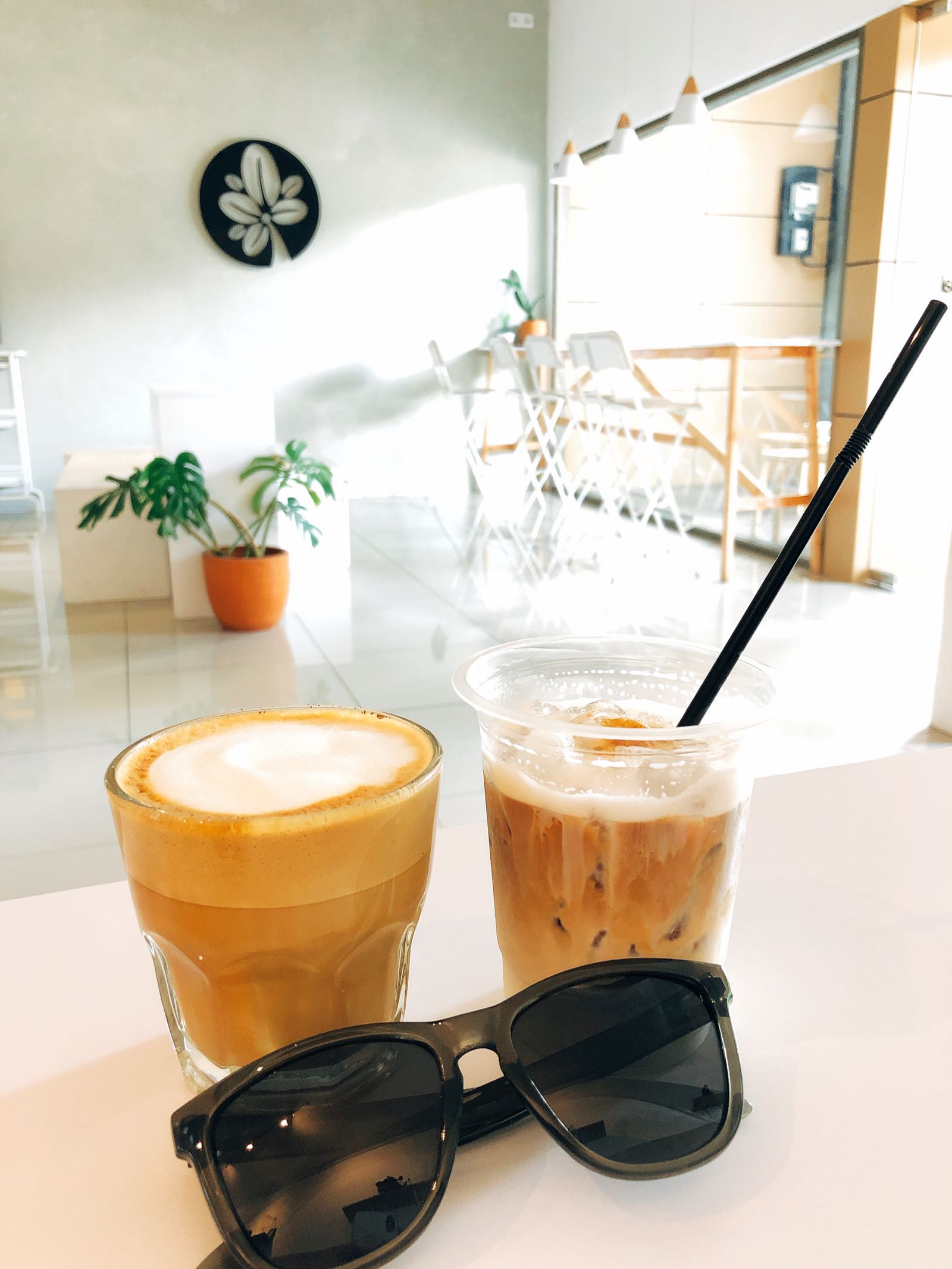 The coffee I had was below the Bandung average and a little disappointing. The foam was thick and bubbly and the coffee itself wasn’t very smooth. Still, it’s not a bad coffee and I’d drink it again if I was invited here by friends.

Susan’s iced latte was pretty standard and she enjoyed it. I can see this being a popular option here. 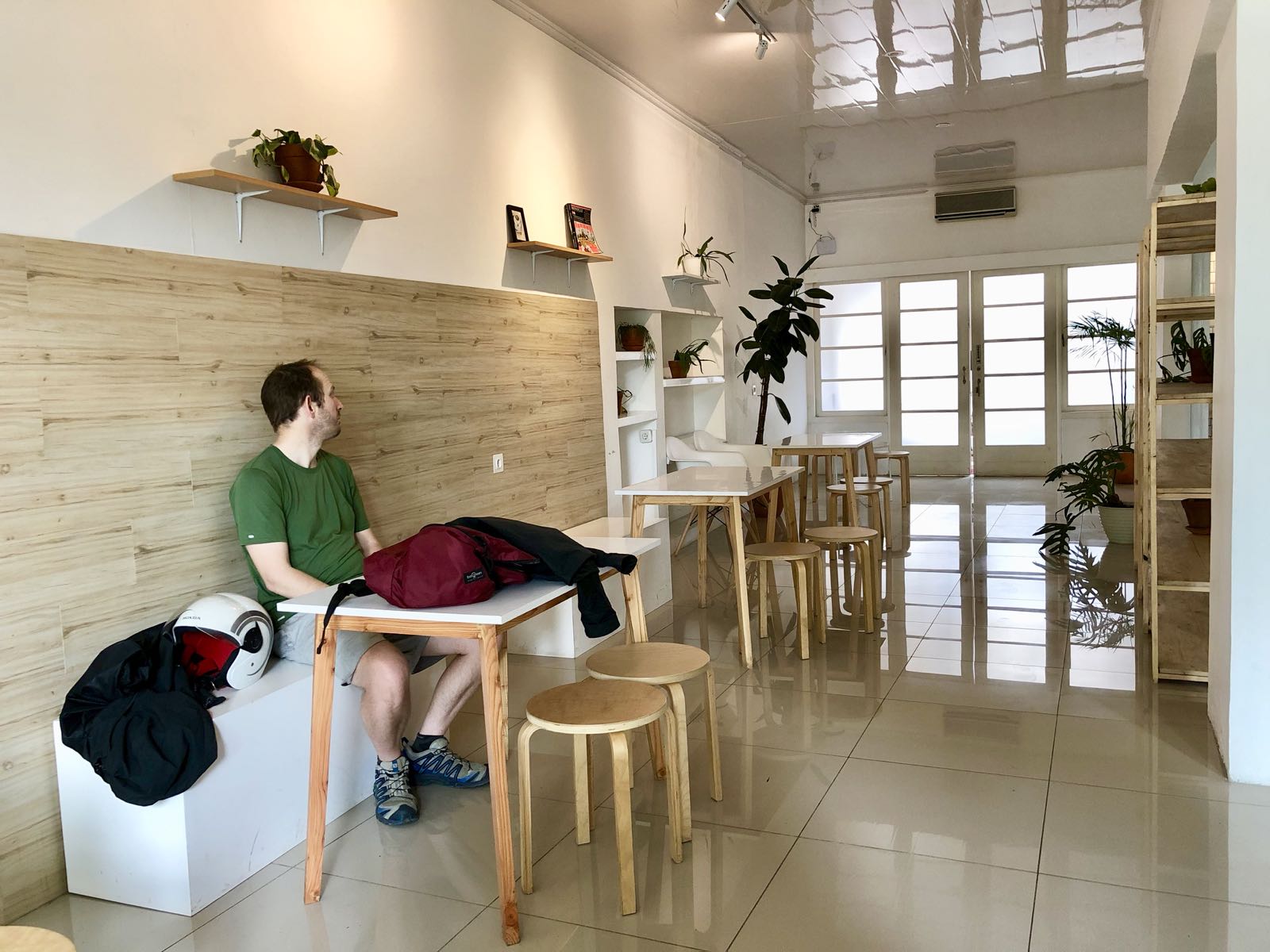 There are a few tables to work at here, but the wifi wasn’t working when I was there. Also, for the first 20 minutes of my visit there was no music — just the dull hum of the refrigerator in the corner and my own grumblings. It wasn’t very nice. 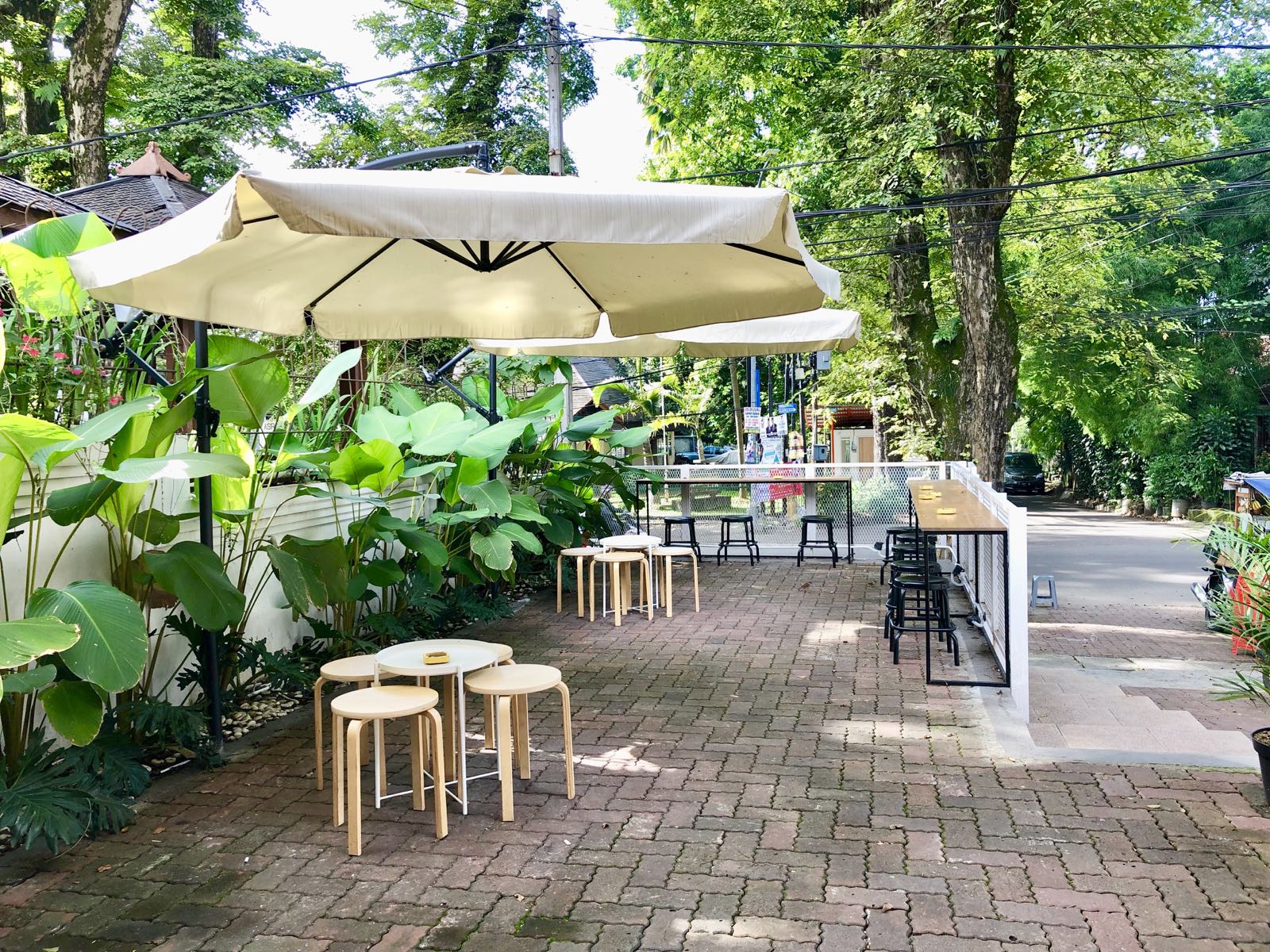 So while Terminal Coffee are doing dirt cheap coffee, they really fall short in a lot of areas to point where for me, it isn’t worth saving money. Maybe they’re not ready to be open yet. Who knows?

Having said that, many people in Bandung are super price sensitive and are willing to compromise on quality and atmosphere in order to get a cheap coffee. And for those purposes, Terminal coffee is perfect. It’s just not for me.